All flesh is being corrupted

By: Leo Dunson
In: News

The bible explains that during the days of Noah “All flesh was is being corrupted.” We are living in those days today. This used to be a conspiracy theory but today it is normal practice and for those who do not get it they are ostracized and cancelled. Elohim destroyed the world during the days of Noah not only because it was morally corrupt, but because the people “flesh” had been altered, corrupted, changed and we are rapidly headed towards that today.

“and the sons of men in those days took from the cattle of the earth, the beasts of the field and the fowls of the air, and taught the mixture of animals of one species with the other, in order therewith to provoke Yahuah; and Elohim saw the whole earth and it was corrupt, for all flesh had corrupted its ways upon earth, all men and all animals. “And Yahuah said, I will blot out man that I created from the face of the earth, yea from man to the birds of the air, together with cattle and beasts that are in the field for I repent that I made them.” Jasher 4:18-19

“And lawlessness increased on the earth and all flesh corrupted its way, men and cattle alike and beasts and birds and everything that walks on the earth” Jubilees 5:3 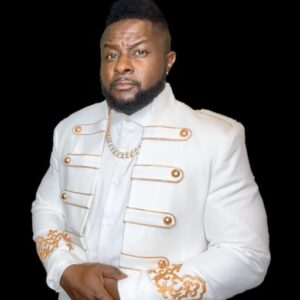 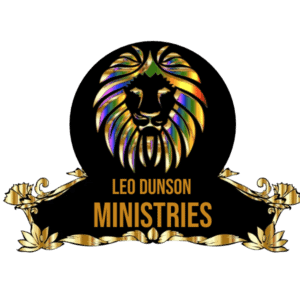