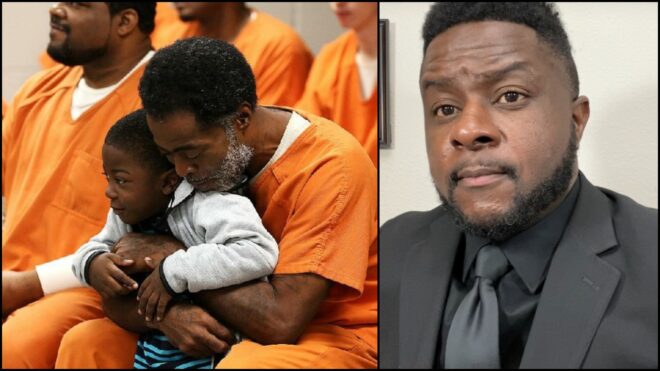 How many years in prison is enough? When someone does a crime and then does the time, legally they have successfully fulfilled their punishment for their offenses. However, in many sectors of America this is not the case. In some states with a felony conviction you can not rent an apartment, in many states with a felony convict you cannot own a gun, many jobs will not hire you with certain convictions on your record.

Therefore, in most cases a person leaves prison after doing time for a crime unable to work legally, unable to protect themselves with a weapon legally, and unable to rent or own shelter legally. They might as well had left them in jail, because the ex-con is destined to go back to jail, given that legally they can’t do anything. This is a gross mishap we have made in American Civil society, we have to decide whether after someone has done their time, they’ve paid their debt or not.

My bill proposes that upon release former prisoners have all of their rights restored and criminal records permanently sealed. If you want to hold them accountable for what they did in the past, then keep them in jail and never left them out, but letting them out is an indication that you are saying they have paid their debt to society.

My proposal would let former prisoners enter back into society as freemen, not bound to return to prison. If elected to Congress I would propose federal legislation that supersede the states to allow all rights under the constitution fully restored to those formerly incarcerated and records permanently sealed except in the case of legal proceedings. https://www.congress.gov/bill/115th-congress/house-bill/5682/text

The Truth with Leo Dunson Podcast

At least we now know why Liz Warren hates Mini Mike, he tried to fund her opponent in 2012 😂 Can you say, chickens coming home to roost? I don’t feel sorry for him at all. This is legit karma being played out on the national stage and I’m here for it 😂

Unfortunately, I am suspending My Congressional Campaign. Thank you to everyone who has supported me throughout this campaign dunsonforcongress.com/unfortu…

What Has the Democrat Party Done for Black America? youtu.be/bUWJnVrEIcQ via @YouTube

I got into politics and decided to run for office to honestly help the People. Unfortunately the further I dive into this field I learn more and more that these politicians and establishment types, care nothing about the people and only about power!

It’s Time for a Change in Direction #Blexit

Born Oppressed, but Not Staying That Way

‘We are Culture-less, We are Orphans, We are Lost Sheep’ – Kanye West