A high ranking Republican official asked me, “Leo what have you done.” It struck me as odd, I figured he was looking for the typical politician answer, you know the one where they said “I’ve built three businesses, I graduated magna cum laude, I have an 800 credit score, I’ve never had a mental breakdown, I have no credit card debt and I’ve never even gotten a speeding ticket.” Those were not my responses, I answered “I’ve done a lot of things, I’ve worked for several businesses from the United States Army, to a Security Guard, to a nightclub promoter, I’m a Veteran who struggled (struggles) with PTSD, it took me 5 years off and on (maybe more) to graduate college, working and going to school at the same time. I currently have student loan debt right now, I do not have an 800 credit score it’s closer to low, very low 700, I had a foreclosure on my first home years ago, and when I was younger I’ve been in a few bar fights or two.” He said you don’t have much leadership experience at all, why are you running for Congress.” I explained that I’m not running for Congress to lead Americans, I am running to Represent them.

Everything that I outlined above and much more, many Nevadans and Americans have experienced, the average FICO score in America is 695, the average American household carries $16,061 in credit card debt, the National Institute of Mental Health estimates that 16.2 million U.S. adults had at least one major depressive (PTSD) episode in 2016. There is currently approximately $1.3 trillion of outstanding student loan debt in the U.S. that affects about 44 million Americans who had an average outstanding loan balance of $37,172. Ask yourself Nevadans, who do you want voting on bills Representing YOU, related to student loans, criminal justice reform, the high cost of healthcare, Mental Health legislation, Military Spending, Government Regulations, 2nd Amendment, and economic prosperity initiatives.

“We” Americans are always complaining about how Congress is so out of touch with the people. That’s because “We” Americans keep electing people to represent us, who do not represent us. It’s no wonder the cost of milk keeps going up and up, it’s no wonder your daughter is using the same restroom as your son. We elect candidates of the elite class all the time. This time I’m asking you to elect a Man from, for and by the people.

For More Information on my campaign please go to https://leodunson.com

For volunteer information go to : https://DunsonForCongress.com 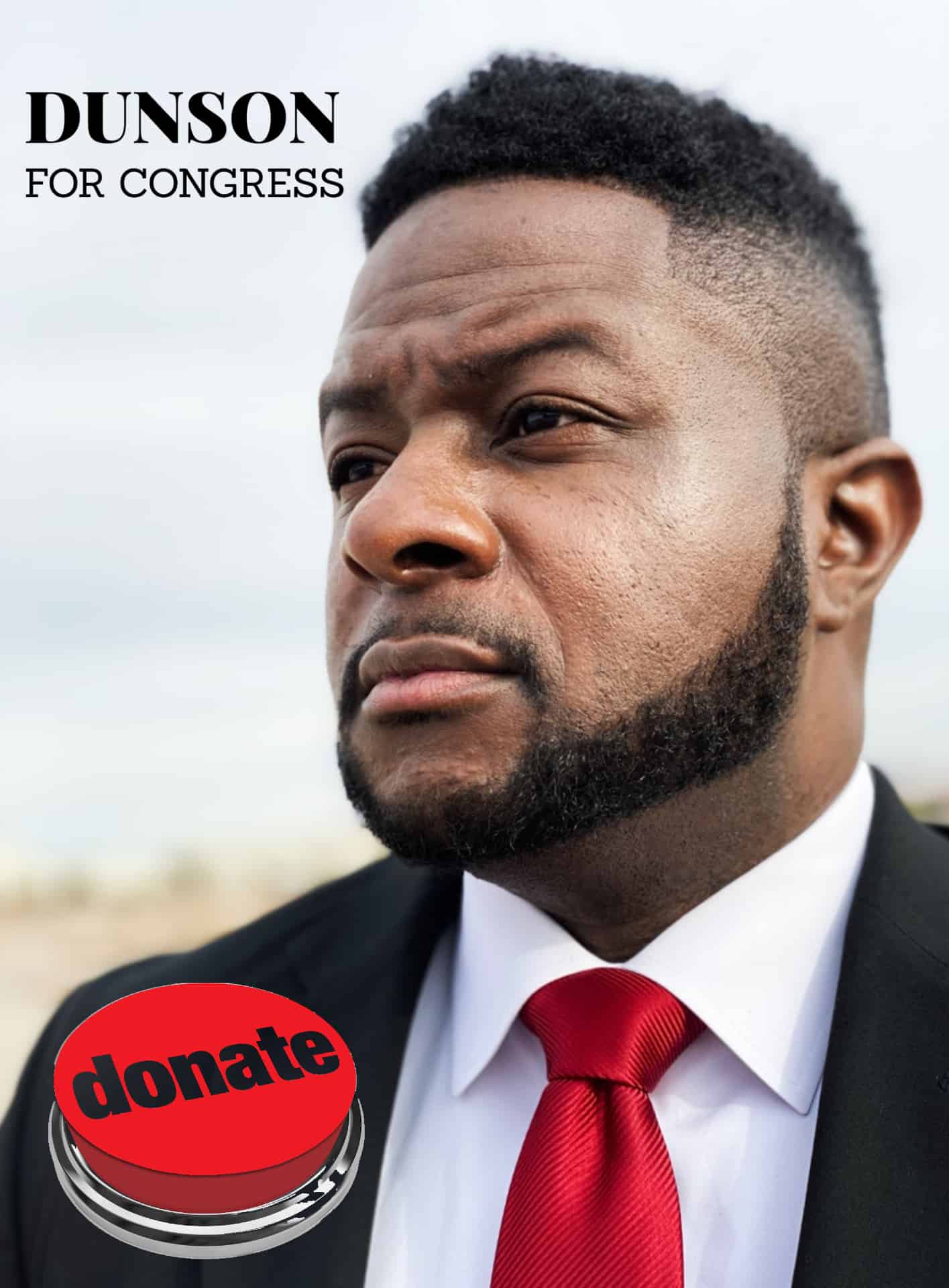