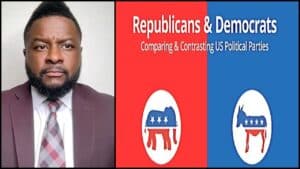 “Then I saw a second beast, coming out of the earth. It had two horns like a lamb, but it spoke like a dragon. It exercised all the authority of the first beast on its behalf, and made the earth and its inhabitants worship the first beast, whose fatal wound had been healed.” Revelation‬ ‭13‬:‭11‬-‭12‬ ‭ America is the Beast with two horns which represents the “Republican Party” & the “Democrat Party.” I have personally been a member of both parties. I believe all Black People are born in America defacto Democrats, the Democrats literally run the city councils in our neighborhoods, they run the END_OF_DOCUMENT_TOKEN_TO_BE_REPLACED 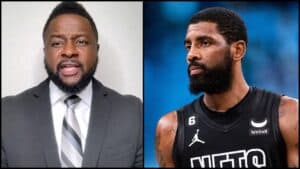 I Stand With Kyrie Irving

I’m sure by now everyone has seen the craziness surrounding Kyrie Irving. He has been forced or whipping into apologizing all for tweeting a link to the movie available on Amazon entitled “Hebrews to Negros.” Now this movie has been labeled by the powers that be as “anti-semetic.” Kyrie said publicly “That he is not anti-semetic, and that he can not be anti-semetic, when he himself is shemetic.” That was not enough to satisfy the media, so he has now been suspend for 5 games and will have to undergo reprogramming if he wants to re-enter the NBA. “Vengeance is Mine, and recompense; Their foot END_OF_DOCUMENT_TOKEN_TO_BE_REPLACED 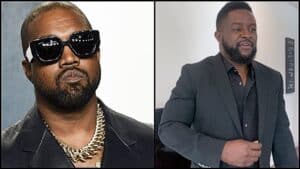 Everything that Kanye West Said Was True

Kanye West told the truth and the whole truth. Christ said that the truth shall set you free: ‘I know thy works, and tribulation, and poverty, (but thou art rich) and I know the blasphemy of them which say they are Jews, and are not, but are the synagogue of Satan. ‘ Revelation 2:9 There’s only one people ever to fit the prophecies outlined in the bible:‘Then the Lord will scatter you among all nations, from one end of the earth to the other. ‘ ‘The Lord will send you back in ships to Egypt(Slavery) on a journey I said you should never make again. END_OF_DOCUMENT_TOKEN_TO_BE_REPLACED 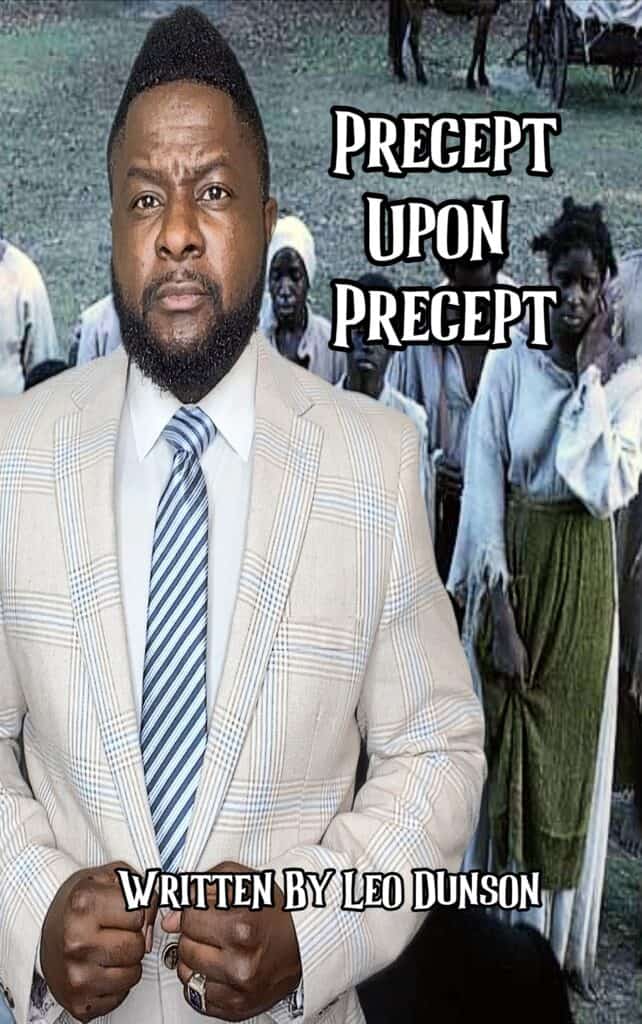 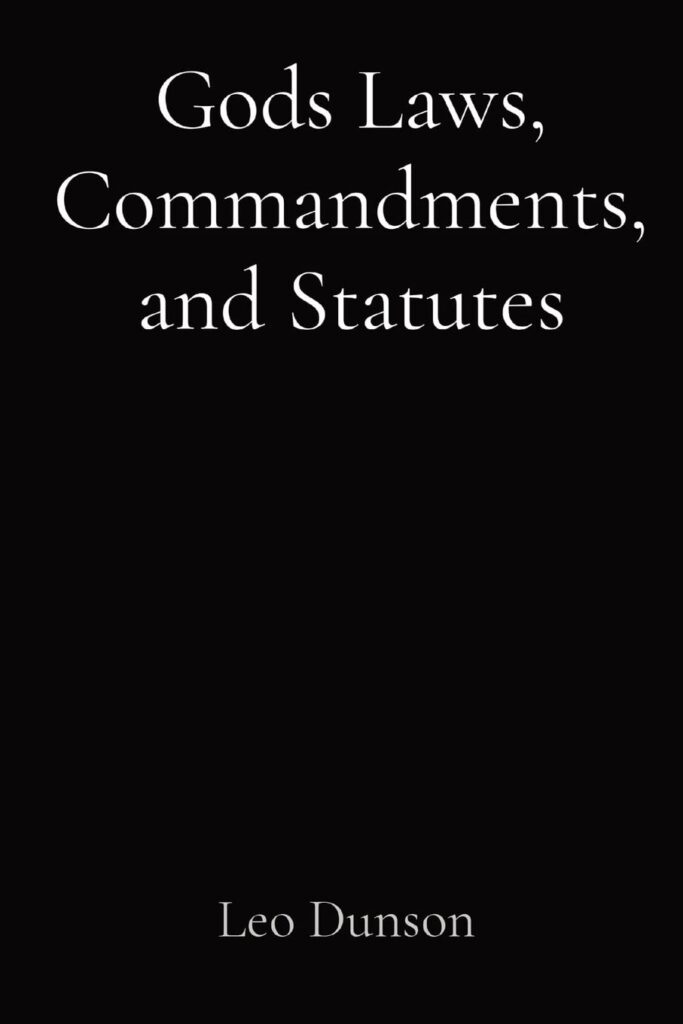 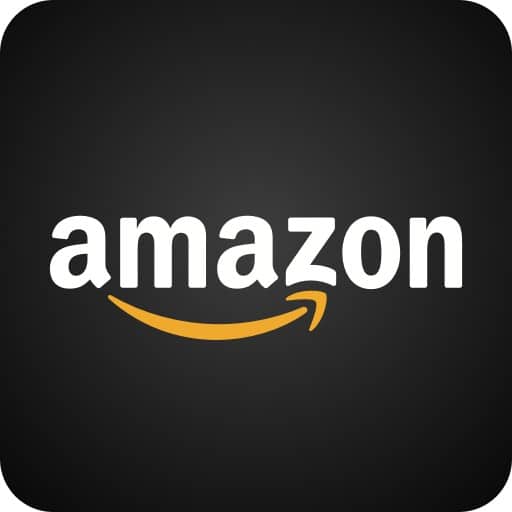 To Donate to Leo Dunson Ministries

You Can Also Support By Donating at Cash App & Venmo: