Leo Dunson is the Pastor of Exodus Church Online, he is a Political Activist, Music Artist and Iraq War Veteran. Leo Dunson has written several books about his faith in God and biblical worldview all of which can be found at all online retail stores to include: Barnes & Noble, Apple iBooks, Amazon, etc. Most notably Leo was elected as the Vice President of the Young Democrats at UNLV, met then in 2012 President Obama and later ran for Congress in 2020 as a Republican, visiting the White House several times, also having the opportunity to meet with President Trump. Mr. Dunson attended the University of Nevada Las Vegas, receiving a B.A. in Political Science. Leo also served in the United States Army Infantry, obtaining the rank of Sergeant and deploying to Iraq with the 172nd Stryker Brigade. Leo Dunson has appeared on NRATV, CNN, Fox News, Huff Post, BreitBart, the Associated Press and many other major news media outlets. 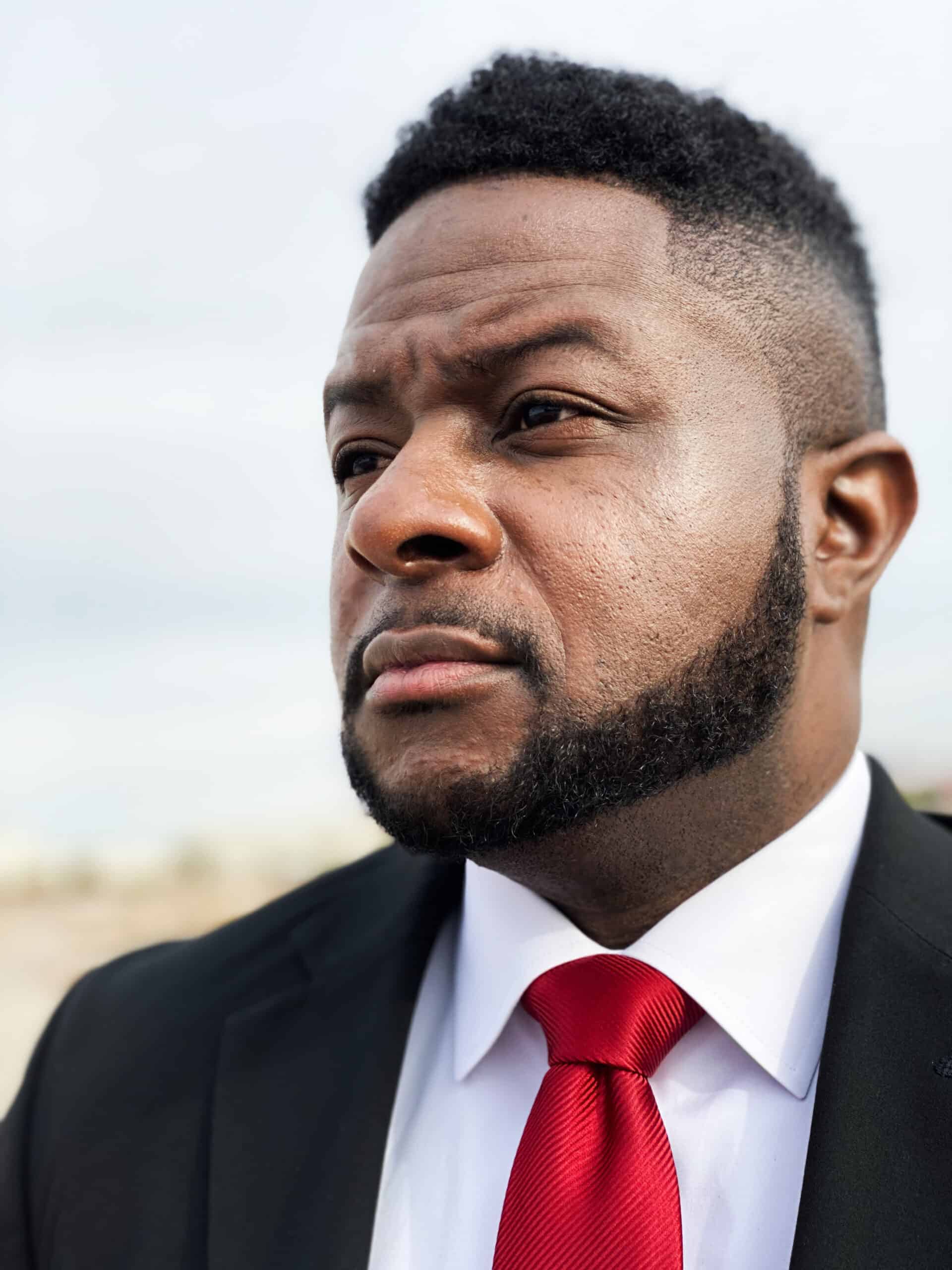 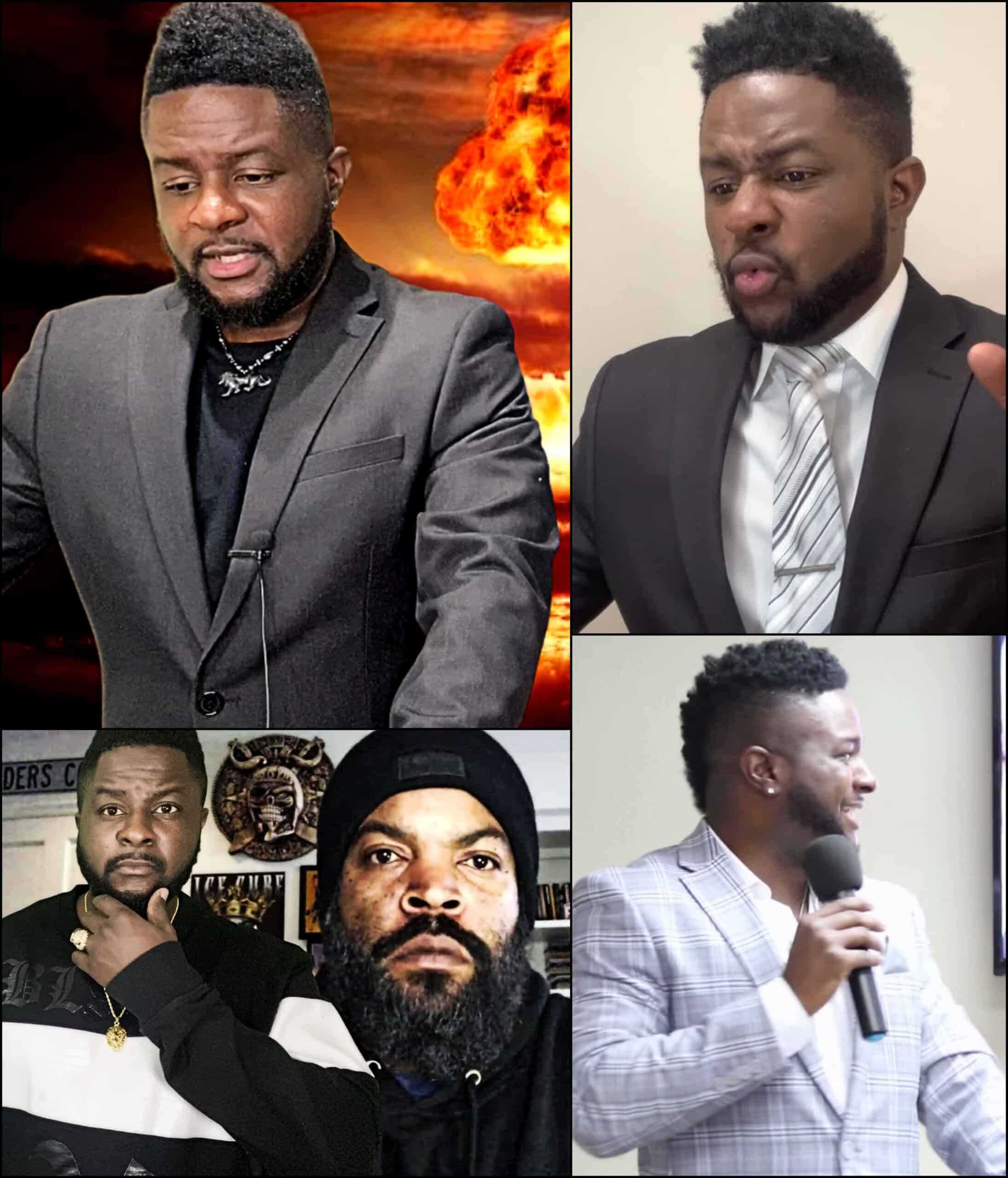 The Social Media Giants (Facebook, Youtube, Twitter) have been blocking, deleting and shadow banning. Therefore, I have created my own Exclusive Content page which enables me to be able to “Preach the Word of God” and the prophecies therein freely.

Leo Dunson Books and Music Albums, all of which are available at all online retail stores. 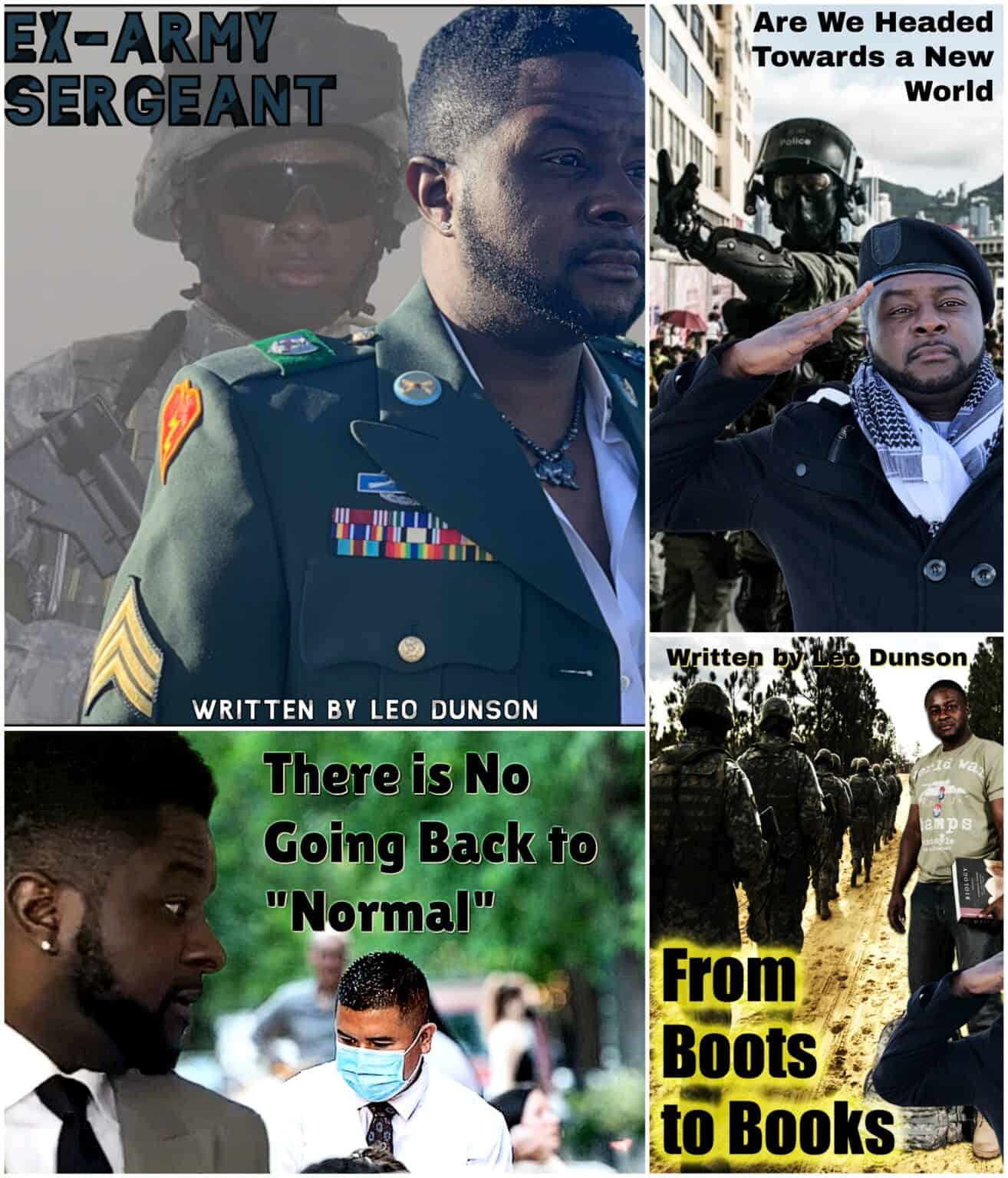 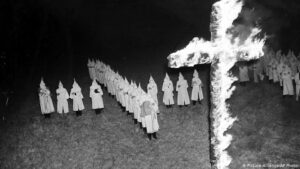 Why did the KKK burn the Cross?

Check out the full video and understanding based on the bible at the link below: https://leodunson.vhx.tv/videos/why-did-the-kkk-the-burn-cross 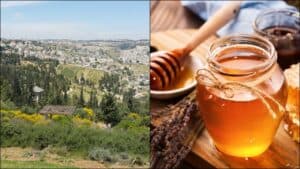 A Land flowing with Milk & Honey

Watch the full latest Sabbath Service Message by Leo Dunson at the link below: https://leodunson.vhx.tv/videos/a-land-flowing-with-milk-and-honey 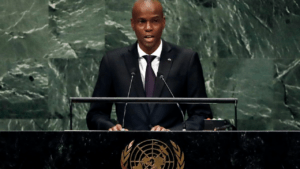 What is going on here? What are the odds of this World Leader being against the current agenda and magically being assassinated? “And it was 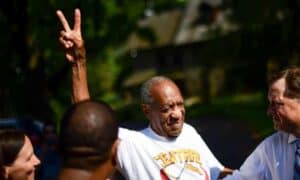 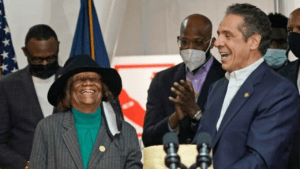 Governor Cuomo says that “Blacks” must take the shot first?

Why are they pushing so hard for Black people to get the vaccine? I have seen hundreds of videos of what appears to be an 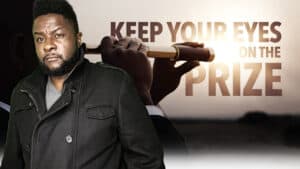 Keep Your Eyes On The Prize

It is so easy to get distracted today, especially with them opening things back up. I found myself recently falling into this slumber, taking my