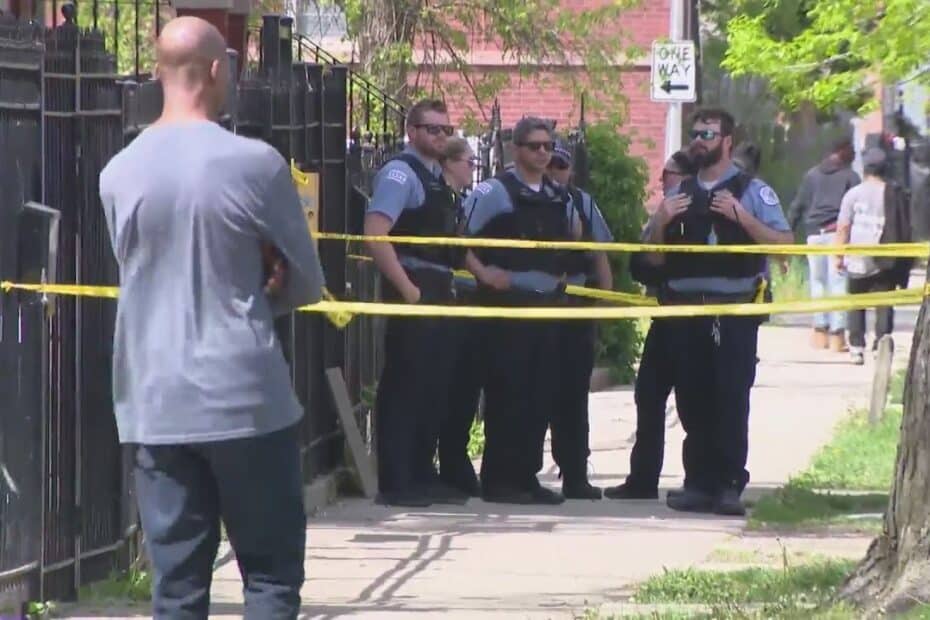 46 people were shot in 36 separate shooting incidents with 7 homicides over a violent weekend in Chicago. Gun violence rates have remained very high in the city after a violent 2020. Where is the outrage from the Black Lives Matter folks? Shouldn’t we all be just as angry, if not even more angry to see our Black slaughtering each other daily like cattle?

The Bible says “Thou Shalt Not Kill” no one seems to ever mention this when referring to Black On Black Crime. It’s almost like it’s only a sin if a White Cop kills a Black Citizen, but not when Black Citizens are killing each other everyday. Police Brutality and Black Crime most would argue are two separate issues and I would agree. Nonetheless, these issues collide when Black people collectively demand the Politicians take action, March, Riot, Protest and condemn the Cops but stay completely silent when the Murders are committed by those of our own community. There’s a scripture that says “You hypocrite, first take the plank out of your own eye, and then you will see clearly to remove the speck from your brother’s eye.” Matthew 7:5

I’m tried of hearing folks blaming the White Man, we need to hold ourselves accountable. We have to do better. This is tragic. Subscribe to my new Exclusive Content Page at: https://leodunson.vhx.tv 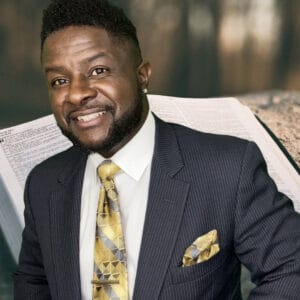 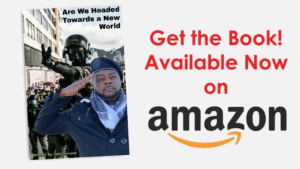